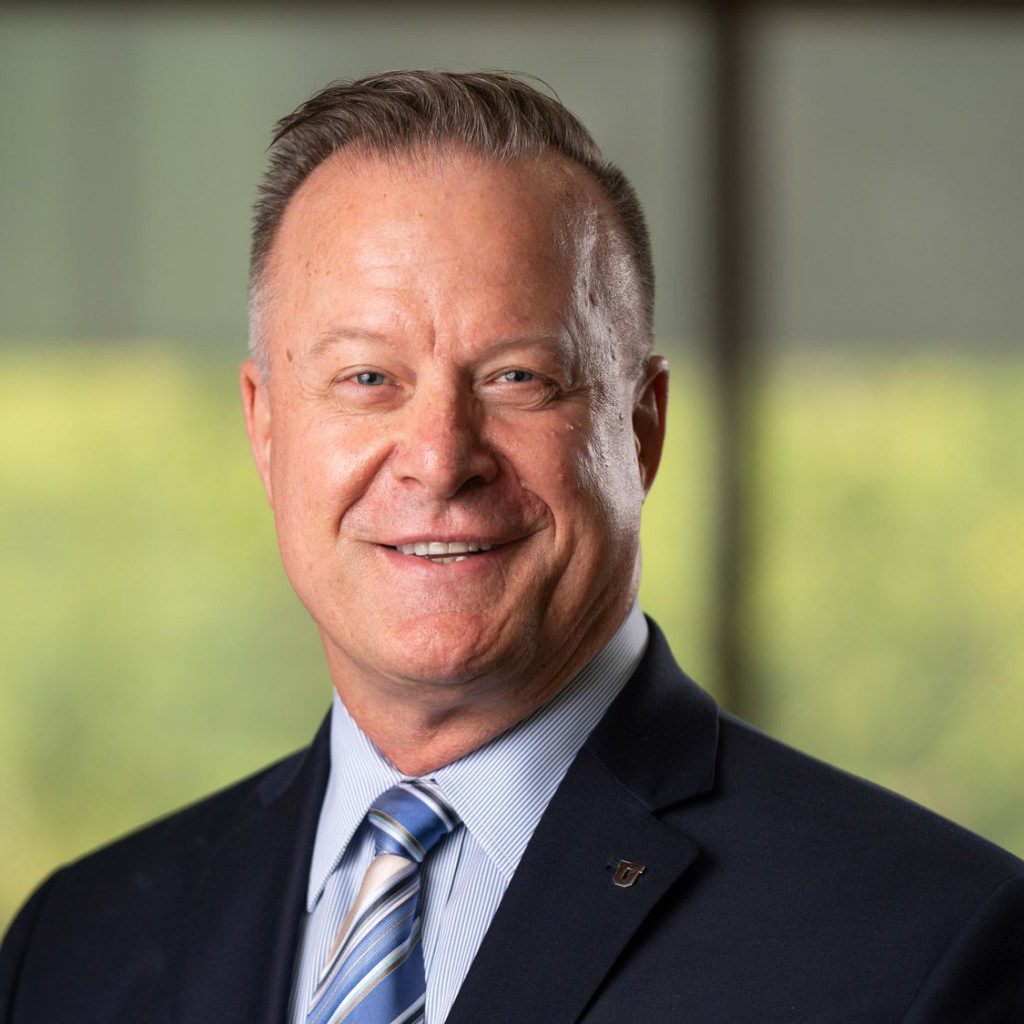 He brings a unique and comprehensive background of working in community college, private liberal arts, public 4 year and flagship college/university experience. This experience has allowed him to be at the center of much change in the offices he has administered as well as the profession generally. These include multiple SIS and third-party software implementations, data warehouse and technology enhancements, process reviews, staff re-organizations, data analysis, and visualization development as well as curricular and policy reviews. Professional Development has been at the center of his personal commitment to his role, as well as providing a rich program for the staff he directs.